Invisible Light, a major exhibition of works by contemporary photographer Arsen Revazov, most of which have never before been shown in Russia, will be open in the West Wing of the New Tretyakov.


The exhibition will display approximately one hundred of Arsen Revazov’s works from various years. The first area will show the red/slash/beautiful series. Anton Nossik (1966-2017), who was a journalist, well-known public figure, popular blogger and one of the “fathers of Runet”, ventured into a contemporary art project only once in order to curate this exhibition for his old friend Arsen Revazov. In 2017 the red/slash/beautiful show was on view in Venice during the 57th Biennale of contemporary art.

These infrared photographs printed with red light and then deformed by the artist reflect the artist’s deeply personal understanding of the infinite concept of Russia - from the interior of a dacha to a complex trilinear panorama of a big city seen from on high. “The idea itself of conveying an image of this beautiful and contorted country by means of infrared light, printing in red and changing the flat sheet of paper into a depiction with volume and filled with literary allusions originated during one of the conversations Anton and I had. And I was very happy when he agreed to curate the exhibition that was held in his favourite city, in Venice,” Revazov recounts.

The exhibition’s second area will consist of double exposures in a 100 x 50 cm format that were made in various cities around the globe.

The third section was designed by architect and artist Alexander Brodsky and will be devoted to Venice. The space that Brodsky constructs conveys an image of the Grand Canal augmented by multiple video projections of Arsen Revazov’s works. Three monumental infrared photographic panoramas, as well as over thirty architectural and landscape shots made on infrared wide-format film through an invisible black filter and printed in a 40 x 50 format, will make up the fourth section of the exhibition.

The infrared photographic technique that Arsen Revazov uses for all his works requires lengthy preparation before shooting and complex processing afterward. The dimensions of the prints range from small cabinet cards to immense panoramas. The meticulously constructed landscapes and laconic architectural shots retain the monumentality of their composition in any format.

“The most important question that I keep asking myself all the time is why I photograph with infrared at all. My answer is that it is invisible. I shoot familiar objects created by nature and by human design in light that we will never see. That is why the world in my works seems to be both the one that is there and one not there. In that world the sky and water are black. If sunlight falls on trees or grass, they become snow-white. In a word, I shoot an invisible world,” the artist explains.

Arsen Revazov was born in Moscow and emigrated to Israel in his youth, although he returned to Russia in the mid-1990s. In 1991 he started working successfully in advertising and technology. In those same years he began a literary career: in the early 1990s he published a collection of poems and some short stories in Israel and wrote for Russian periodicals. In 2005 his novel Loneliness-12 became a best-seller in Russia. Since the early 2000s Arsen Revazov has achieved recognition through his photography, a pursuit which has interested him since his school years. His works have been shown in art galleries in Russia, Italy and the UK. 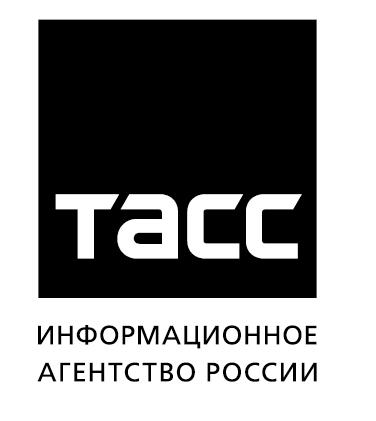