About
EN
Tickets
Online Store
De Chirico’s first large-scale exhibition in Russia is a joint project of the Tretyakov Gallery and the Fondazione Giorgio e Isa de Chirico. Giorgio de Chirico (1888—1978) was a famous Italian painter, one of the most important Avant-Garde masters of the 20th century, a forerunner of Surrealism, the founder of metaphysic painting as an art movement. For the first time, four of de Chirico’s works were exhibited in Moscow in 1929, and in the 1930s his drawings and etchings were on display.

Rome-based De Chirico Foundation (Fondazione Giorgio e Isa de Chirico) was founded in 1986, and received a large collection of his works in accordance with the last will and testament of the artist’s widow. This exhibition will feature about 100 paintings, graphic works, sculptures, and theatrical costumes designed by the artist for the ballet “The Ball” produced by Sergei Diaghilev’s private theatrical enterprise in 1929. The show will also present archival materials and photographs. 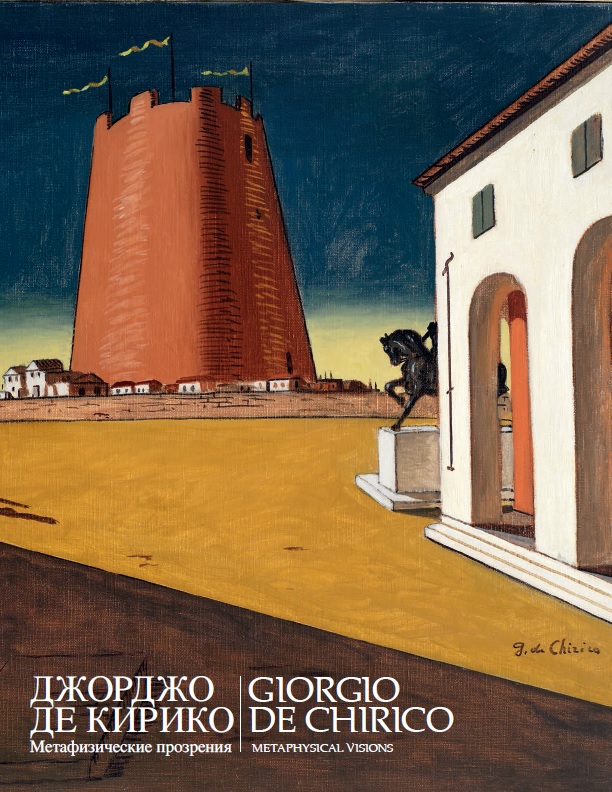