Public buildings and residential quarters, houses of pioneers and artists, wedding palaces and hotels - the history and legacy of Soviet architecture and urban planning have left a visible imprint on the appearance of the cities of the former USSR. The architecture of Soviet modernism in the second half of the twentieth century shows a close connection to the vanguard of the 1920s, primarily to the traditions of the Bauhaus and VKHUTEMAS.

The State Tretyakov Gallery presents the travelling exhibition “The City of Tomorrow” of the Goethe-Institute, dedicated to the history and heritage of the architecture of Soviet modernism.

The exhibition focusses on the Soviet city which is conceived as a representation of a new society, and on Soviet architecture represented by utopian projects and buildings from the 1920s until the last years of the USSR. More than 600 recognized masterpieces and little-known architectural monuments of Russia and the former Soviet republics are presented in form of photographs, models, drafts and movie fragments from more than 70 archives.

“The City of Tomorrow” examines not only projects that reflect alternative ideas of social structure, which have become relevant today once again, but it focusses also on the emancipatory aspects inherent in Soviet architecture, that can be observed in innovative projects, and their deep relationship with the universal, socially oriented principles of the international modernist movement of the 20th century, especially with Bauhaus in Germany – the Higher School of Construction and artistic design. While doing so the exhibition does not lose sight of the aspects of repression and colonization that are inherent in these ideas and that are related to the very project of a radical reconstruction of the way of life - a new “life building”.

The majority of utopian projects of the Soviet era have been preserved in a fragmentary form. Many structures, forms, and ideological tenets in modernism have simply vanished or lost their relevance. Nonetheless certain buildings and architectural concepts from the Soviet era still form the appearance of many cities around the former USSR and a new generation of architects, activists and researchers of the urban environment is currently speaking out to preserve and reassess them.

This project is the result of studies by an international team of curators: architectural historian and AICA-Armenia president Ruben Arevshatyan, MOMA New York employee Anna Kats and founder and editor of the Austrian contemporary art magazine “Springerin” Georg Schöllhammer who is also one of the directors of tranzit.at, co-organiser of the exhibition in Moscow.

The traveling exhibition, which has already been presented in Yerevan and Minsk, is shown in Moscow in a building, which itself is an icon of Soviet modernism - the Tretyakov Gallery on Krymsky Val.

The exhibition in Moscow presents not only “thematic fields”, each of which is dedicated to a certain aspect of “The City of Tomorrow”, but also works with contemporary artists of different generations. Among them are both the historical projects of Vadim Kosmachev and Elena Koneff, who participated in the formation of the Space of Soviet Cities in the 1970s, as well as the iconic works of Yuri Avvakumov, based on a geometric abstraction of a painting by Alena Kirtsova and connecting utopia with reality.

Documentary and biographical narratives of Anna Dauchikova, Tatiana Efrussi, Marina Naprushkina and Anna Jermolaeva are presented next to the cinematic fantasies of Deimantas Narkevichius and Josef Dabernig, shown against the background of natural architectural scenery. The living space of Soviet people is devoted to the work of Olga Chernysheva, Aleksandra Paperno and the new project of Mikhail Tolmachev. Further the installations of Irina Korina and Dmitry Gutov were especially being created for the exhibition and transform fragments of the Tretyakov Gallery building on Krymsky Val - one of the main figures of the exhibition “The City of Tomorrow”.

The organizers thank Gazprombank for the works of Alexandra Paperno from the corporate collection that were loaned for the exhibition. 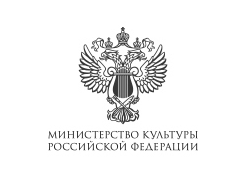 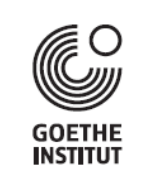 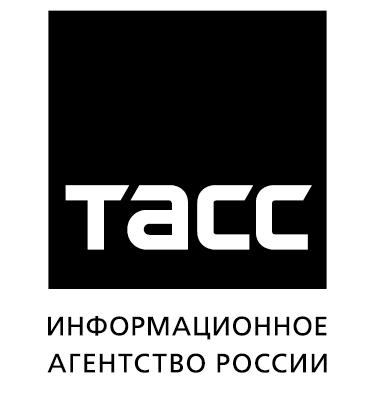