Tretyakov State Gallery, jointly with the Manege Central Exhibition Hall (St. Petersburg), ROSIZO State Museum and Exhibition Center, Triumph gallery and with the support of TransSoyuz Charitable Foundation, presents Future Lab. Kinetic Art in Russia. The project showcases one of the most impactful, yet underresearched art movements in the second half of the 20th century. Featuring about 400 exhibits, the project covers a broad swathe in the development of the kinetic art in the 1960s–70s, tracing its links to the avant-garde experimentation earlier in the century and to modern art practices.

The Future Lab is the largest contemporary art exhibition to ever occupy the Gallery’s West Wing, where the institution hosts exciting interdisciplinary projects aimed at discovering current meanings and forms in contemporary art as emerging through novel plastic media. This project is also in keeping with the tradition of displaying timely snapshots of creative life. The location’s architecture allows for an exposition with more large-scale objects and installations, dedicated video screening areas, a larger roster of featured artists. Kinetic art as a new movement and the design of the exhibition building on Krymsky Val St. almost exactly coincided in time, which produces an additional, deeply historic and aesthetic connection.

The foundation of kinetic art is transformation, both of the artistic form and the workings of perception. Mobility, fluidity, instability are central in dynamic artworks that are subjected to transformation by virtue of mechanical forces or visual effects. Emerging simultaneously in different parts of the world, kineticism was closely related to the idea of rehabilitating the progress of technology and building the information society.

As rightful peers to the scientific cutting-edge, kinetic artists invented optical data transmission systems, explored visual thinking, experimented with advanced technologies and materials. Top of the creative agenda at the time were such subjects as polysensory perception, algorithmization of the artistic process, procedural thinking, interactivity, virtuality. In addition to seeking new ways to embody their concepts, the artists ventured into design, architecture, urban and spatial planning. This made kineticism more than just another art movement, it had become a laboratory for the artists to generate alternate versions of reality, as well as of the future which we inhabit today. What was once viewed as an artistic experiment is now part and parcel of our everyday lives.

The exposition at the New Tretyakov Gallery incorporates different forms and genres of kinetic art: mobiles, tensile structures, transformer sculptures, optical paintings, drawings, collages, photography, video projections, audial and light installations, interactive objects. It features works by prominent kinetic artists who were most prolific in the 1960s–70s, supplemented by their predecessors—key figures in the Russian avant-garde of the early 20th century—as well as present-day authors.

The exhibition splits into four sections, each foregrounding certain prominent features of kineticism and outlining the formation of its main ideas. In the layout, however, the curators wanted to avoid a siloed, rigid separation of sections and leveraged the architecture of the exhibition space to make the sections interpermeable.

The Vision Lab explores our visual perception and covers artistic experiments that expanded its capabilities. The Art Metrics Lab presents works that prioritize precise calculation and rational objectivation of the creative process. The Environment Lab comprises different projects aimed at reorganizing the space in architecture, design, and theater. The Synesthesia Lab shows projects that employ the multisensory approach and pursue the idea of a “total artwork.”

Channel One. The Opening of the Exhibition 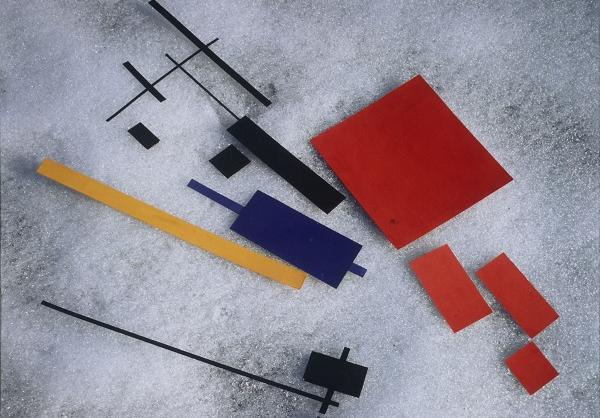 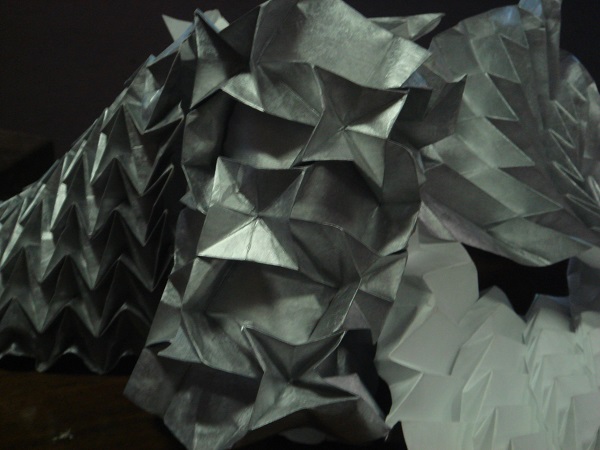 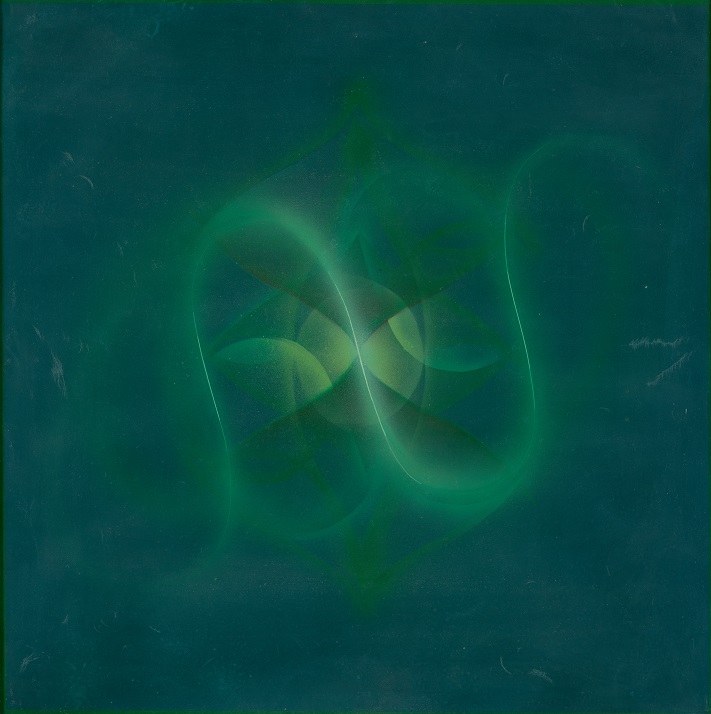 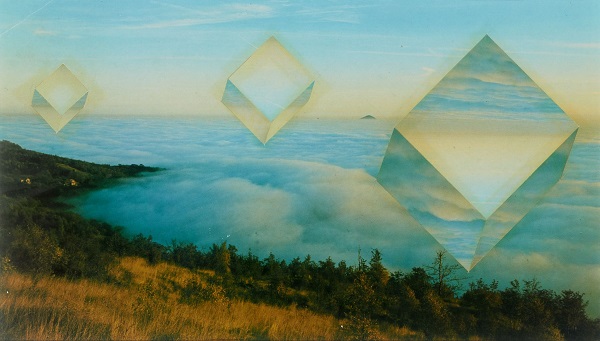 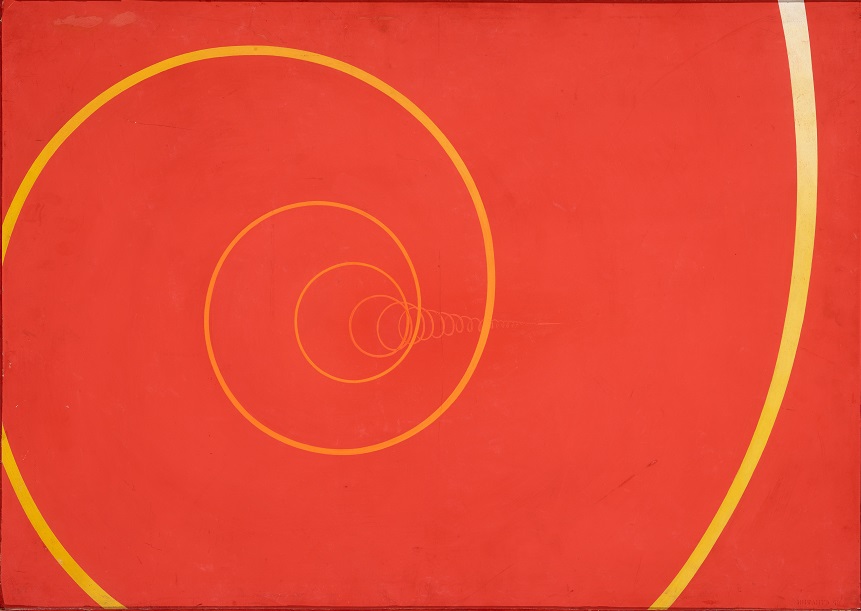 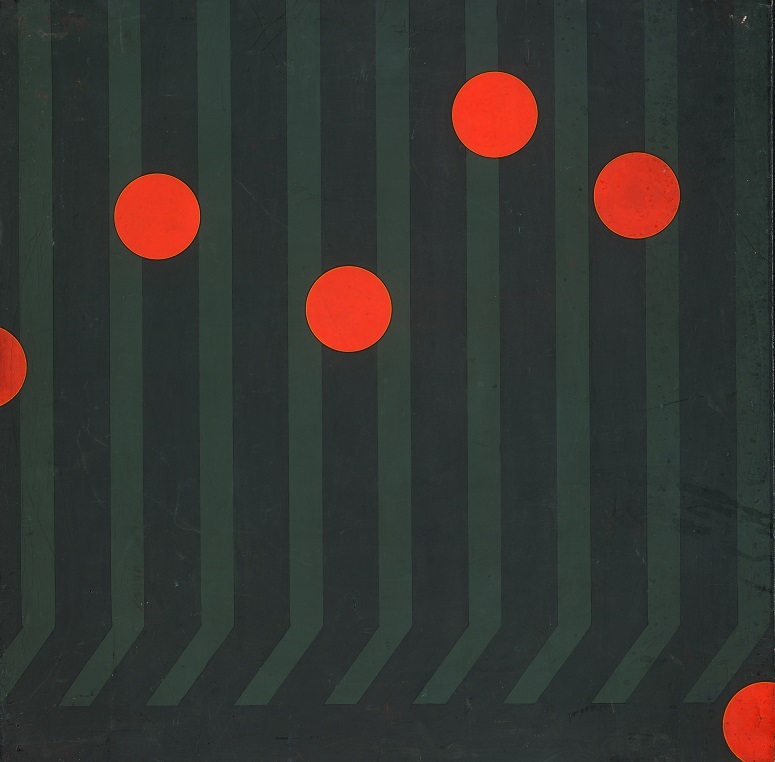 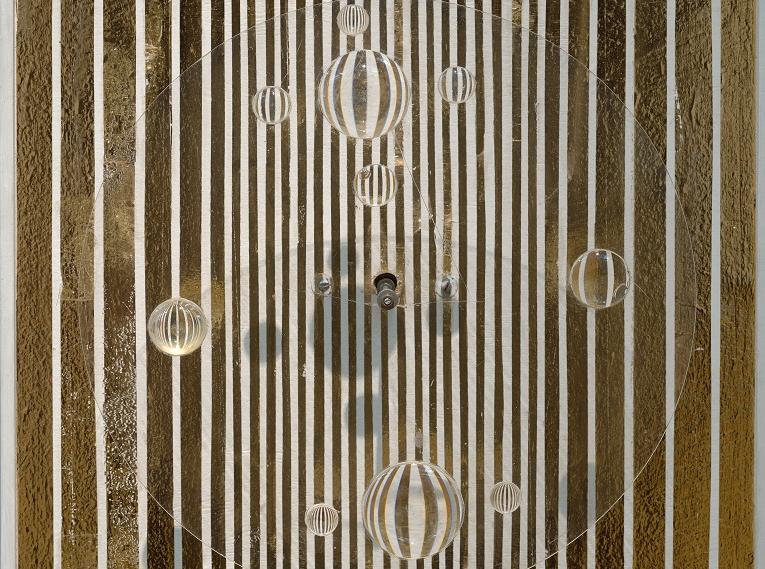 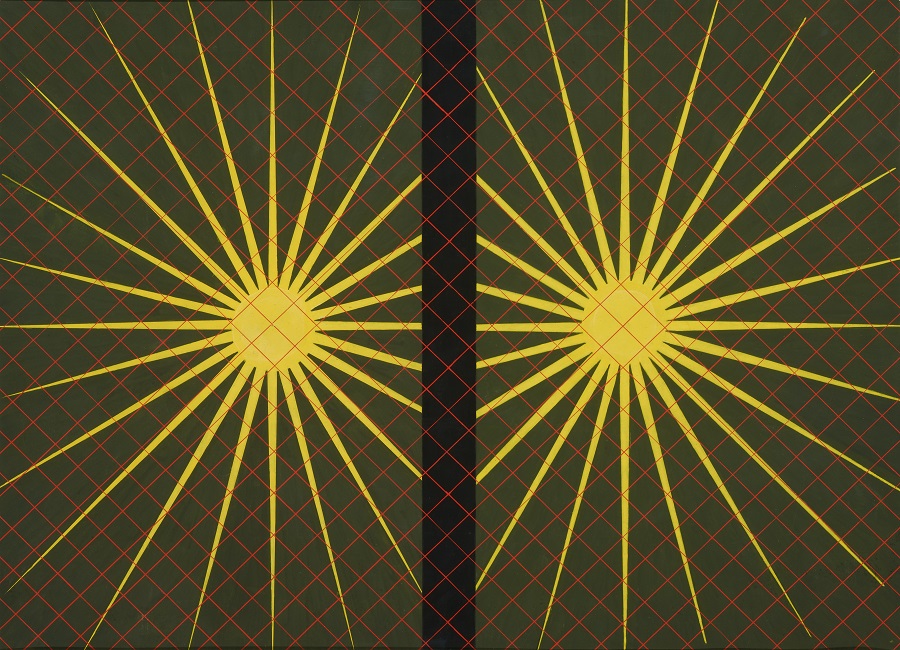 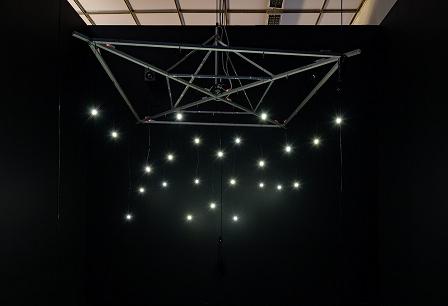 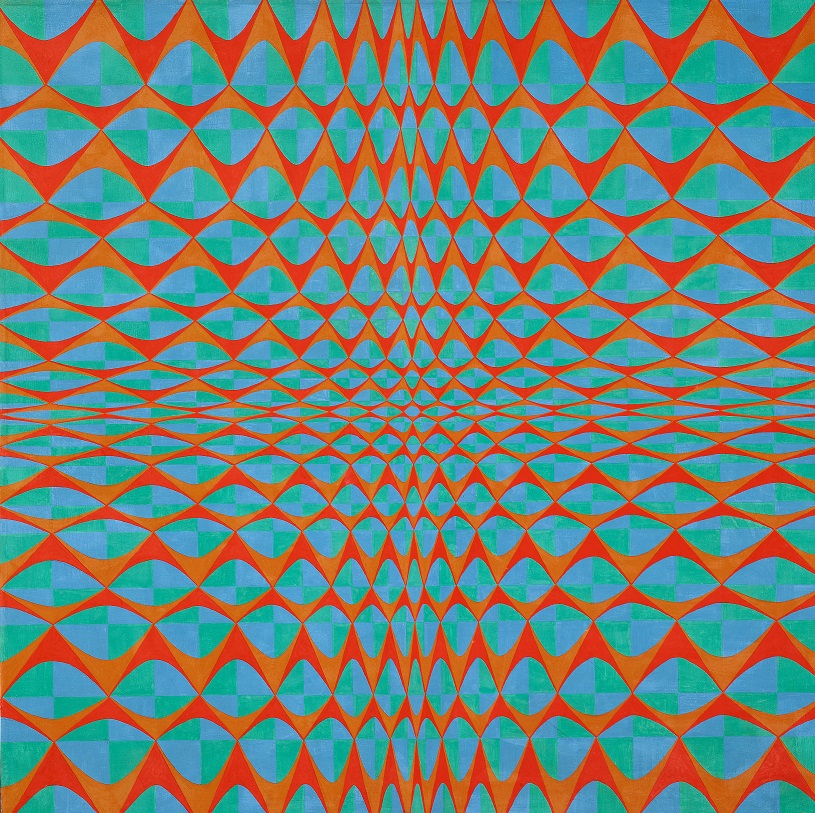 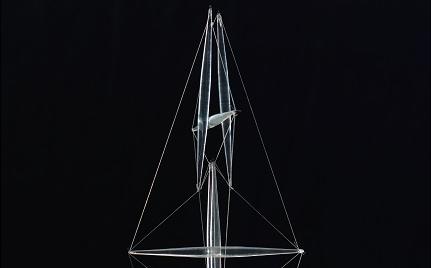