About
EN
Lavrushinsky lane
Krymsky Val, 10
Artist Houses
Addresses
The ticket office closes an hour before the end of work of the Gallery.
Tickets
An exhibition of works of Martiros Saryan (1880–1972) is organized within the framework of Armenia’s Culture Days in Russia.

There will be about 30 paintings on display, which were created, for the most part, in the 1910s, at a time when the master was perfecting his workmanship skills and when he first knew acclaim and success. Benchmark works are presented, which were painted by Saryan during his travels across the Middle East or based on his recollections of those journeys. These tableaus were pinnacles of the artist’s creative career in the pre-revolutionary period. Among them are the famous “Street. Noon. Constantinople” (1910, State Tretyakov Gallery) and “The Date Palm in Egypt” (1911, State Tretyakov Gallery).

The exhibition includes works from the collections of the National Gallery of Armenia, Martiros Saryan’s Memorial House in Yerevan and the State Tretyakov Gallery. 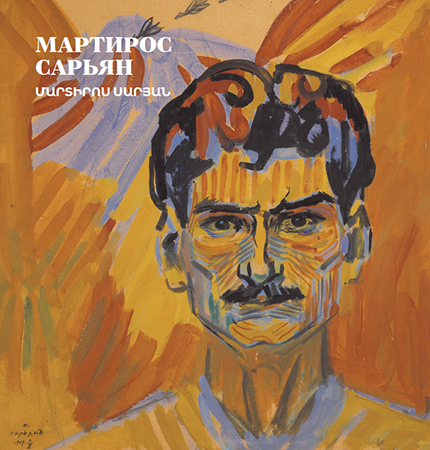