An artist’s model in the camera’s viewfinder 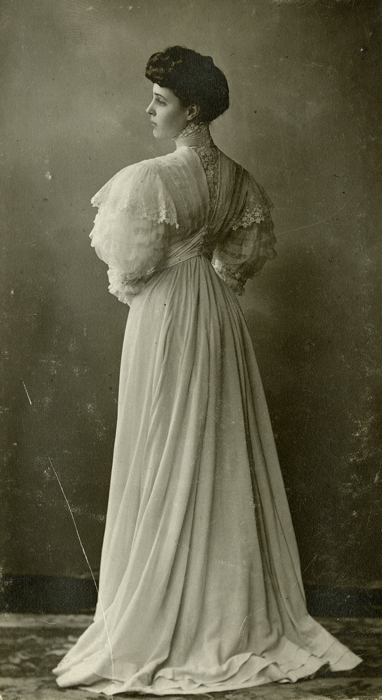 As part of the 10th Moscow Biennale “Fashion and Style in Photography - 2017”.

A special project within the framework of the Moscow Photo Biennale will display photos made in the late 19th and early 20th century.


Those pictures feature people who were sitters for famous paintings of Russian artists. Some shots registered the very moment of modeling, others were made to record outdoor impressions as auxiliary material for later work on canvases. The latter kind is represented by Viktor Borisov-Musatov’s photos that will be on display for the first time.