From 18 March till 31 May The Tretyakov Gallery is closed. More
Tretyakov online
Exhibitions
Collection

About
EN
Tickets
Online Store
The Tretyakov Gallery is joining in the festivities dedicated to Moscow’s 870th anniversary and opens a large-scale exhibition that represents the city’s image as it evolved from the 17th to the 21st century.

The mission of this exhibition project is not only to reproduce Moscow’s painted image, but also to reflect characteristic features of the tenor of life, typical traits of the city — commitment to ancient history and morals, to religion, its status of the first capital city, optimism of the Soviet era linked to active construction of a new life. The exhibition will put on display about 100 works from the collection of the Tretyakov Gallery and private anthologies. Visitors will be able to see works of Simon Ushakov, Fyodor Alexeyev, Vassily Surikov, Boris Kustodiev, Vassily Kandinsky, Aristarkh Lentulov, Erik Bulatov, and little-known canvases of Apollinary Vasnetsov, Vassily Perov, Vladimir Makovsky, Alexander Deyneka, Alexander Labas, Konstantin Yuon, Evgeny Vakhtangov, Valery Brainin, Ely Bielutin, Tatyana Nazarenko, Natalya Nesterova and many others. 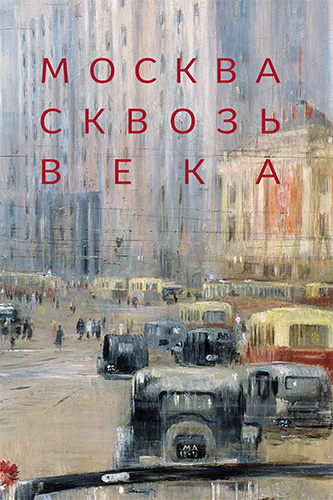 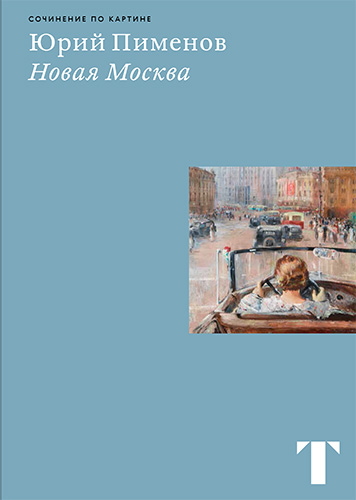 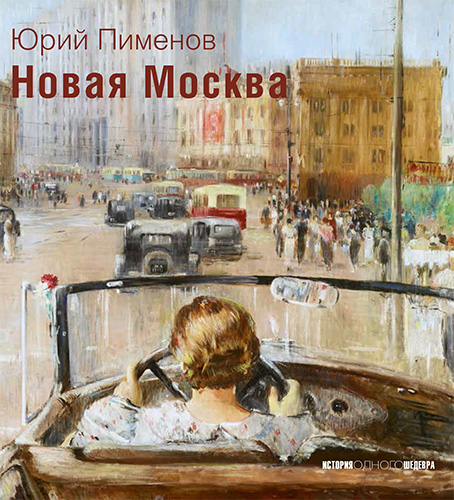 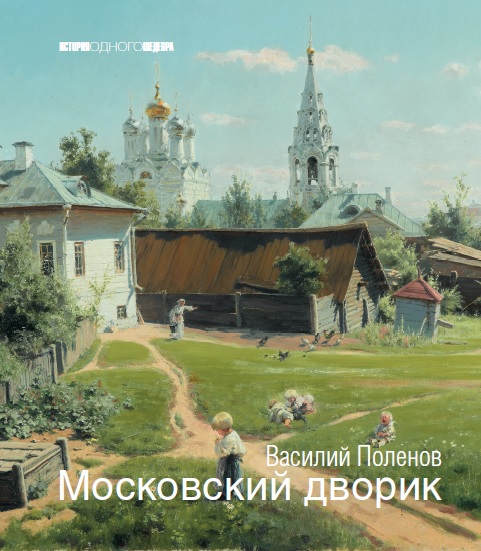